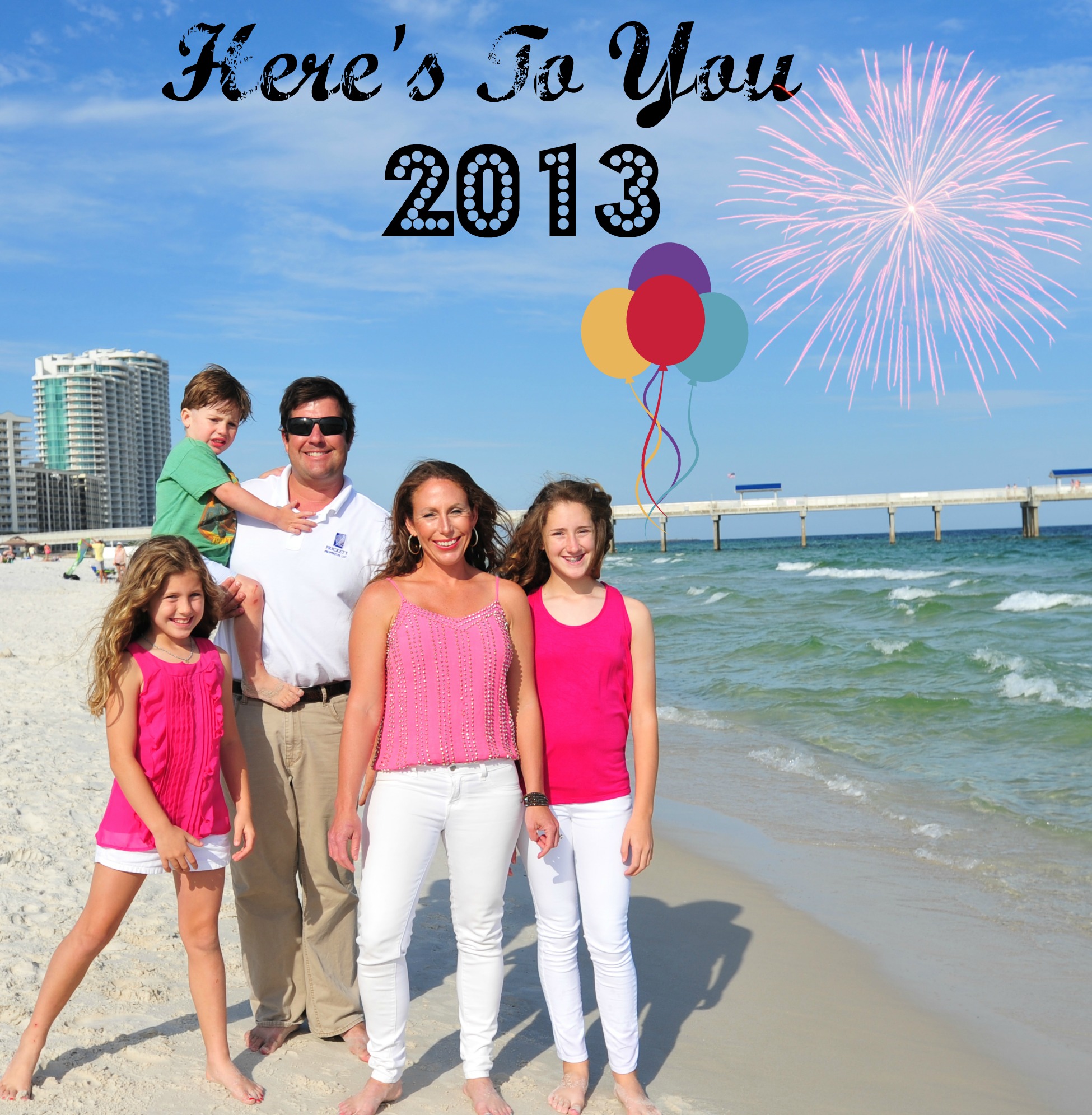 Our Favorite & Not So Favorite Travel Moments of 2013

We have said goodbye to another year, so I have been doing a little reminiscing today.

Our 2013 was full of laughter, travel, and adventure. Even so, 2013 was not perfect as we also had sickness, tears, and a big ole work crisis.

As I look back, 2013 was overall a really good year to our family.

In fact, 2013 was so good to us that I am a little nervous about ringing in a new year. Will 2014 be as good as 2013? Will we continue to be blessed with happiness, health and good fortune?

In any event, here is a tribute to a fantabulous year! Our first trip of the year was to St. Vincent and the Grenadines. It started with a crisis as our long-time office manager at our Gulf Shores and Orange Beach rental company quit a mere 2 weeks before we were scheduled to travel.

This life-changing event put Daniel in a state of panic, and myself into a state of sheer determination.

I spent a week speed interviewing, and another week training a new office manager. Daniel still felt uneasy about leaving the country, and did not decide to join us until 10pm the night before we flew out.

Not only did this vacation end up being one of our favorite, we also hit the jackpot with my “rushed choice” for a new office manger. Had we not been put in this situation, things might have turned out differently.

Everything happens for a reason my friends.

While in St Vincent, we discovered our first waterfall together as a family (The Falls of Baleine). We also earned our scuba diving certification with Evelyn. I also gave Reese Witherspoon a reason to do a Sweet Home Alabama sequel: “Look at you, you have a baby….in a bar.”

Yes I do Reese…yes I do. Next, we went to Telluride for a spring ski vacation. Telluride & Daniel did not get along for the first 3 days. Daniel got an extreme case of altitude sickness, and ended up at the Hotel Madeline’s oxygen bar. Telluride & I did not get along on the last day. I got a stomach bug, and we had to delay our return flights.

Needless to say, Telluride was not our favorite trip of 2013. We still managed to have fun in-between the sicknesses, and at least the kids stayed well.

Thereafter, we traveled to Seaside Florida where we own a vacation rental home nearby in Seagrove Fl. Daniel & I ran the Seaside Half Marathon. I decided it would be my last. I am currently training for another half marathon for some unknown reason. I’m prone to change my mind. Stay tuned. My mother, sister, and I took the girls to see Taylor Swift in concert. We attended a VIP back-stage pre-party, and had unbelievable seats. Yes, our shirts were custom made to flash as also were our fedoras and boas. I should have won a “fun mom” award for the effort. Next, we did a “family travel two-fer.” We started with a 3 night Disney Cruise, and ended it with a 4 night stay at Universal.  We did not “love” the Disney Dream, because of how crowded it felt compared to our previous Disney Cruises on the Magic and Wonder. We had fun anyway.

The Club Level at the Portofino Bay at Universal did not disappoint as usual. We spent the rest of our summer on a staycation in Orange Beach Alabama, where we own a vacation rental company. It’s hard to beat this view for the summer. The kids went back to school, and I started planning another trip. Our staycation gave me a travel itch 🙂 Sorry Daniel. You married it. We headed to New York City for the US Open women’s finals and a family reunion. It was a close to a perfect trip to NYC. Daniel & I spent a glorious 4 nights in the Abacos Bahamas ALONE. We should really do this more often. The kids don’t agree. We were invited on a press trip to tour the Four Seasons at Orlando & Golden Oak. We accepted.

Unfortunately, we will never be able to take our kids to Disney World again. They would expect to stay in a 2 bedroom Grand Floridian Villa, not wait in any lines due to our Disney VIP tour guide, and have a private 3D viewing of the Epcot Illuminations show.

Dear Lord please don’t tell them that I also got to view the Magic Kingdom fireworks show on the Grand One Yacht. They would never be the same. We went to the Mickey’s Not So Scary Party compliments of the Disney press trip. We dressed up as Power Rangers for the little man. Evelyn was not happy about it. She did it anyway, and I’m guessing it will be the last time. My kids are really awesome by the way. We headed to the British Virgin Island’s for Thanksgiving week. We spent one miserable night at the Ritz Carlton at St Thomas, then headed to Little Dix Bay on Virgin Gorda for a week of pampering and fun.

On our way, we got to meet up with our old friend Foxy at Jost van Dyke. He did not remember us. I would not remember anyone after a lifetime of drinking painkillers either.

Interestingly, we also met up with a childhood aquaintance of mine. Only 400 people live on Jost Van Dyke, so that was just weird. We spent Thanksgiving Day at Spring Bay in Virgin Gorda. It rocked. We did not miss the over-stuffed turkey meal one bit. American Airlines bumped Claire from our return flight home. After a day of really expensive phone calls and a few tears, American Air put her back on our flight home. They still bumped her to coach when we paid for a first class ticket. American Air did not reimburse us. Boo! This was a “not so favorite travel moment.” We are on a mission to avoid American Air at all costs. You should too.

So I mentioned my hometown earlier, and we actually went back to Dothan Alabama to meet the Duck Dynasty cast. I’m going to guess you have no idea who I am talking about. It’s a big deal down south, and Si is our favorite. Again, I win Mom points. Who had the Duck Dynasty connection?! That would be ME! ( or more accurately, Ms. Kristin, but she does not count as she did not give birth to my kids).

This photo won my girls more cool points at school than any other photo in 2013…which makes you kinda think ?! We did not end 2013 with a bang. All 3 kids and dad woke up Christmas morning with the flu. We spent Christmas day in the emergency room. Please tell me that this is not an indication of what is come for 2014. I am voting for another fabulous year, and we don’t need anymore life changing events in 2014. We are good on that note for while. Unless, it involves winning the lottery. We are cool with that. Just saying.